Northern lights in the City: On March 17-18, 2015, we were lucky to witness some very strong Aurorae as far south as Stockholm. They appeared after a strong CME -Coronal Mass Ejection- and southward pointing interplanetary magnetic field Bz. It was the strongest in many years. The first image is from Södermalm, and over the Old Town in Stockholm. Anna and Oliver Fleetwood joined me on this memorable occasion. The other photo is a strong outburst over the roof tops and over a chimney. It was taken by Anna Fleetwood. 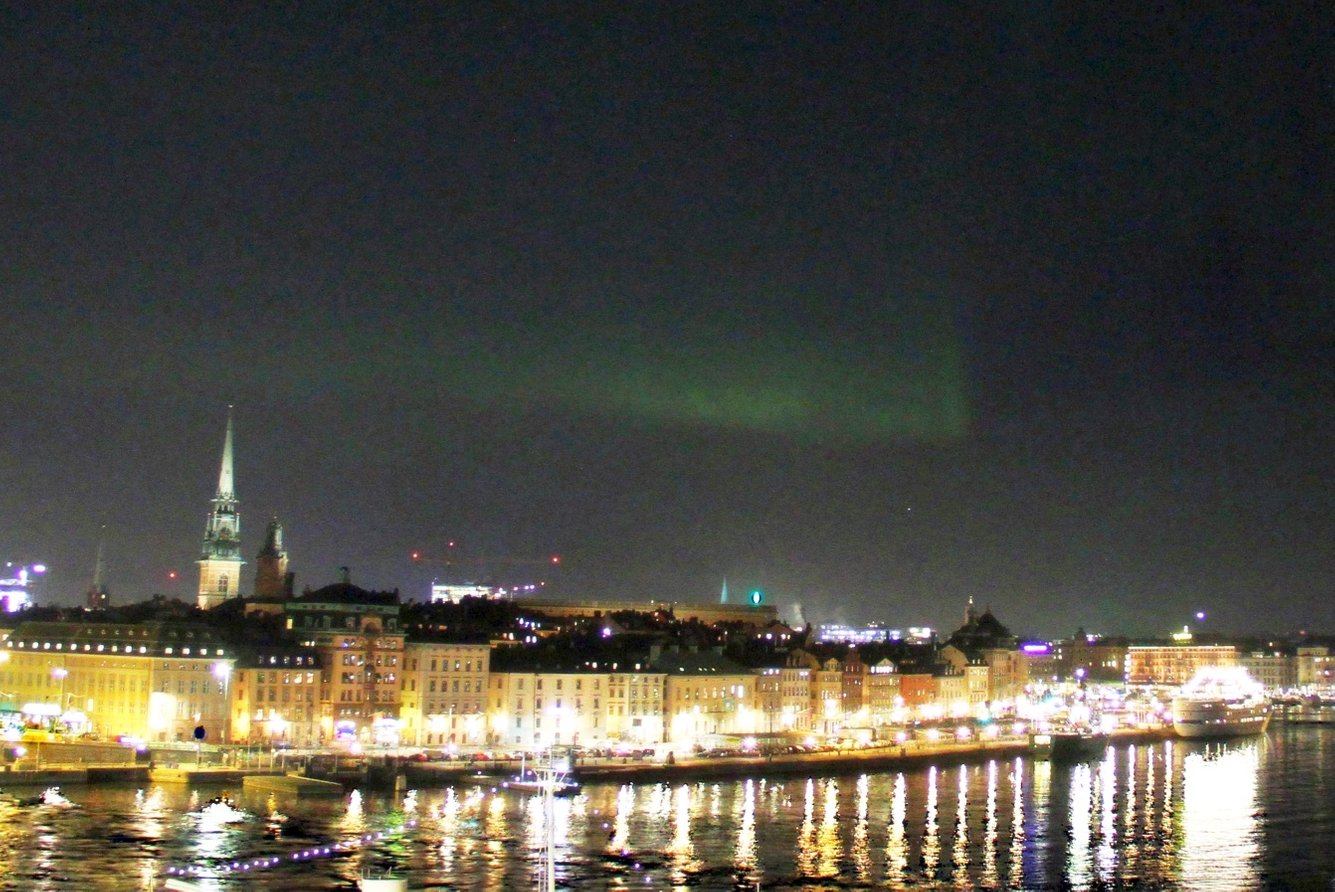 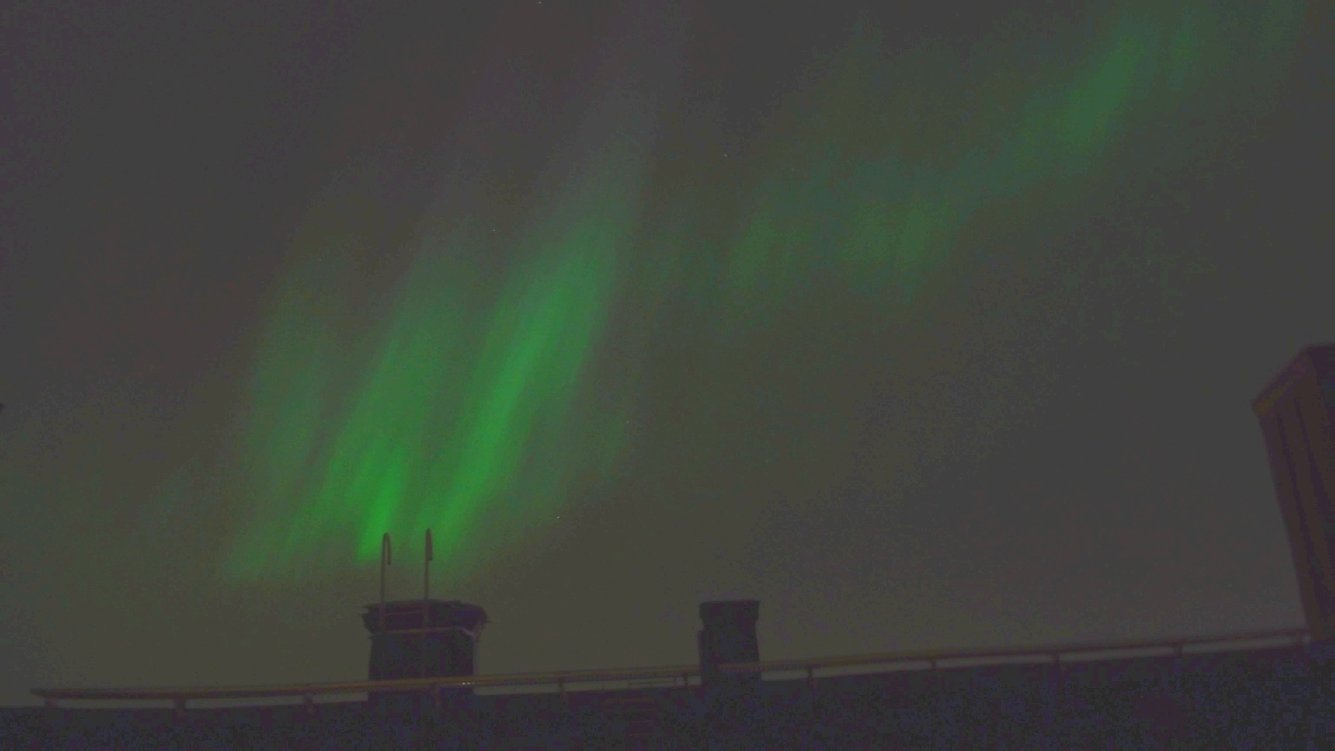